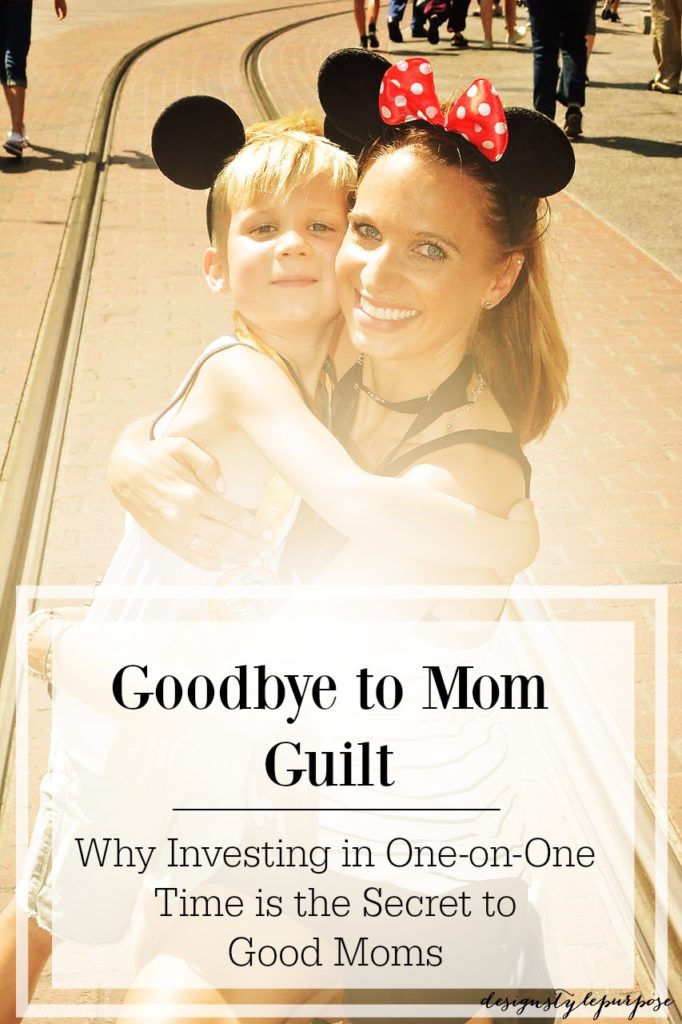 Jen Hatmaker writes about being the worst end of the school year mom ever. She summarizes all of me and my feelings about the end of the school year, but then as soon as the dawg days of summer hit, I switch gears and apply the crown of “worst end of the summer mom ever”. Because if you’re like me, you enter into the summer season with grand expectations. We’re all excited come June for no schedules, no lunches (which oh PS they still demand to eat lunch everyday!), but then by August I am praying to the sweet baby Jesus for all of the teachers to put me out of my misery. I will pay them extra; I will vote yes to all of the levy’s just please, please take them back to school.

Last August, I was right in the heart of my “Worst End of the Summer Mom Ever” moments, when I decided I needed to make a change. Before my middle guy “left” for Kindergarten (despite my graphic wording, he just goes to the neighborhood public school, not a far away boarding school), I wanted to do something fun with him. With three kids, juggling multiple needs, multiple sets of emotions and schedules, I regularly parent in the masses. It’s just too many voices talking to me all at once. My emotional status is more reminiscent of an IKEA table, than the parenting adult that is supposed to have authority over the chaos.

So I decided I wanted some one on one time and scheduled some fun.

The qualifications for me to regain emotional stability meant we needed to get on a plane and leave the everyday behind (hello Vacation Mom!). So with my husband’s approval, who saw my dire state of emotional distress, I planned a top secret, last minute trip to the mecca of all kid locales: Disneyland. Not only were we going to the Motherland of magicalness and churros, but I was only taking one kid in tow.

Yep, you read that right: one kid. 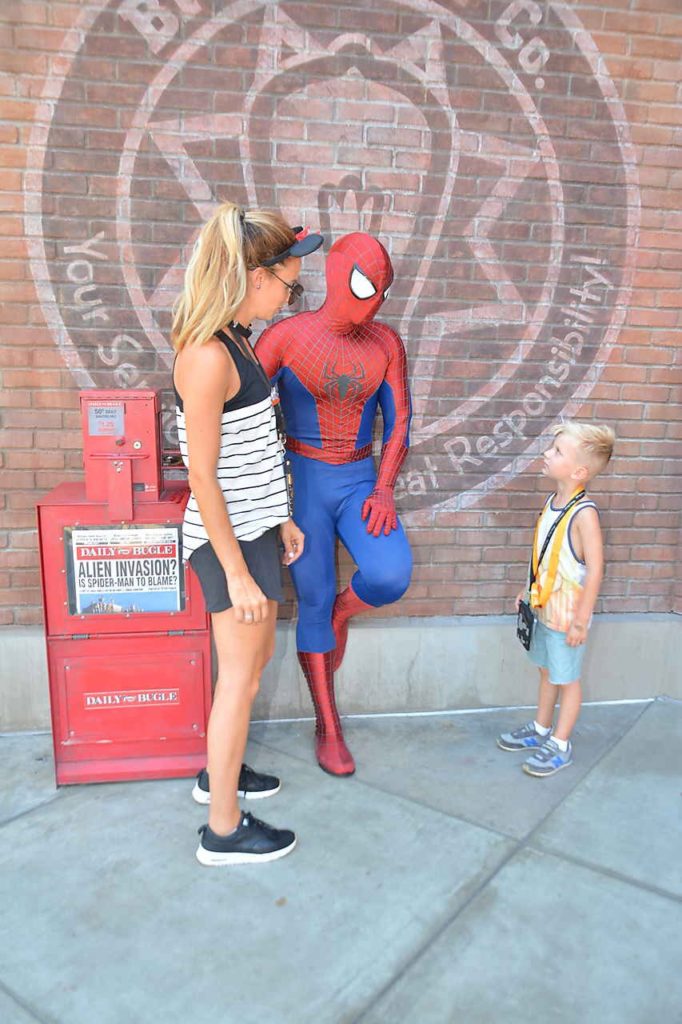 And before you go assuming that Disneyland is a regular destination for our family, it is not. None of us (minus me from when I was a wee one) had ever been. Not even our oldest kid. Gasp! I know, that’s how unstable my end of the summer emotional status was. I took one kid, and not the others, despite the fact that they had never been either.

I was so excited for this trip and to get in this precious time with just my one kid that I didn’t anticipate all of the crap I would get from others when I told them of my grand plans.

You’re only taking one kid? Won’t your oldest be so mad? How is he going to feel? Shouldn’t you at least take both older kids so that it’s fair?

I began to doubt my grand plans as magical, and second-guessed everything.

Was I making a decision that would ruin my other kids by taking just one to Disneyland and not the others? Should I simultaneously be adding to their counseling account for this trip because of sibling jealousy?

For real, I began to believe the words of others against what I knew to be the right thing for our family in my heart, and nearly cancelled my trip. Thank the Lord though for the more rational half of me (aka my husband), because with his reassurance (the brain of a men doesn’t give two effs about irrational sibling equality), I didn’t cancel the trip and stuck with the original plan to just take one. I pushed through the doubt and overwhelming internal guilt fueled by outside judgement from others, and knew that what my mama heart needed at the end of that grueling summer was a couple of days with just my middle man.

Others are going to attempt to stomp out our plans. I’m not sure why we as moms do this to each other. I mostly think it’s unintentional. We’re bad listeners, and we’re not super good at celebrating others. Inadvertently, by running our own mouths and sharing our opinions, we might be squashing someone else’s dreams. I almost listened to the judgemental cautions from older, wiser moms, who warned me against taking one kid and not the other(s).

But the reality is, I know my kids best.

And you know YOUR kids best.

What works for my family, might not work for yours! And guess what, that is MORE THAN okay!

If one mom is dreaming up a victory with her kid, let’s celebrate that rather than squash it. When we choose collaboration over competition, everyone wins.

For me, in that season, going to Disneyland with just one kid was what seemed fun. I needed to laugh with my kid and enjoy him. I needed to not parent in the masses and get out of the long hot last days of summer (although those Disney lines brought out sweat in places on my body that I never knew existed!). People told me it was a terrible idea. I had tears of guilt. I couldn’t sleep the entire night before the trip, riddled with guilt. Going so far as looking up a last minute flight for my other kids just to make it fair. But the only reason I was doing those things, was because a few others had given me their unsolicited advice.

Don’t make decisions based on other people’s projected guilt. What a gift that trip was. Literally, one of my all time favorite memories. I can’t say that up until this point, I’ve had a ton of memorable REALLY good days as a mom. It’s been hard. But this trip, one that I almost didn’t take because of mom guilt, goes down in the record books as one of the best ever. 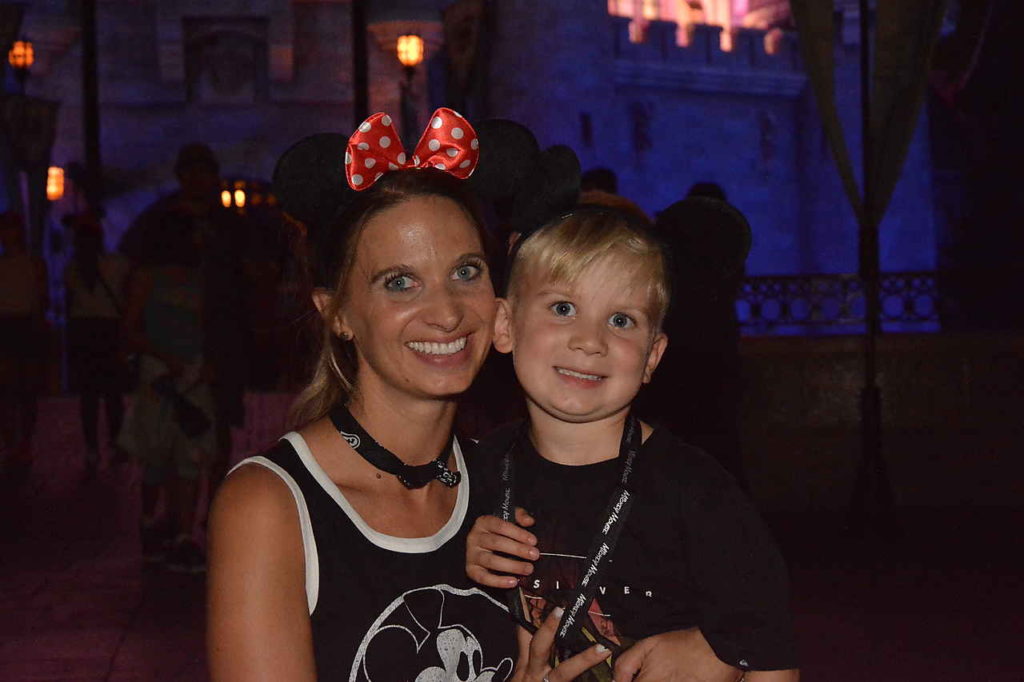 Is there something you’ve been wanting to do, or invest in with one of your kids but have allowed guilt to stop you from pursuing it?

Have you allowed fear of the other’s feeling jealous to interfere with an adventure or win for you as a summer mom?

What is one thing you could do before the end of the summer, to feel like this season before school was a win?

Also, if you’re interested in some of my other out of the norm summer systems and hacks, check out our Summer Screen Time policy here and why we actually chose to do No Screen Summers here.

Finding Purpose In the Weeds of Motherhood
Hardest Job Ever: Job Description for Motherhood 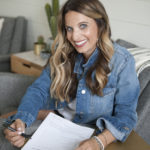 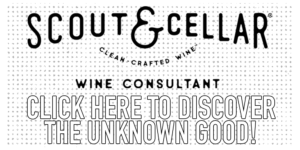 I believe SO much in the richness of community and

My heart feels a little bit heavy today. Not even

I was chatting with a friend this week about the b

To the mama currently juggling work and babies, I

I believe SO much in the richness of community and

My heart feels a little bit heavy today. Not even

I was chatting with a friend this week about the b

To the mama currently juggling work and babies, I